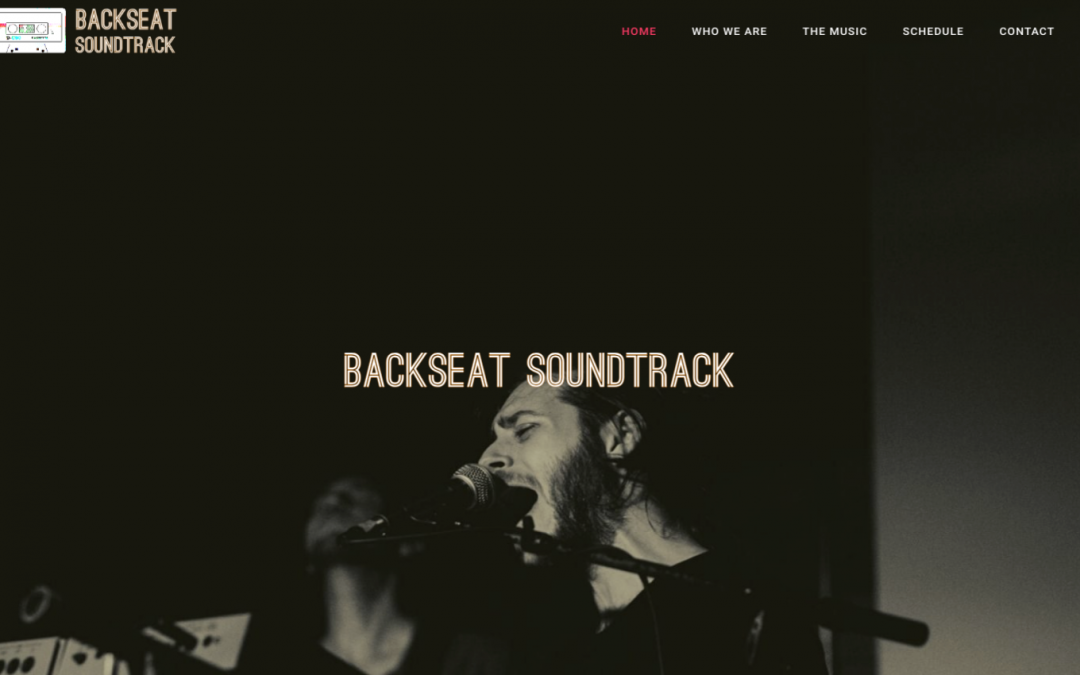 AUSTIN, Texas – March 17th, 2020 – Texas rock band Backseat Soundtrack came onto the music scene in early 2019 under the name “MVF”. After encountering competition for the name with several other bands and organizations, founder Mike Fisher decided to seek a new name that is more accessible to fans. “I was fed up with the fact that our fans were unable to find us online,” Fisher announced at a recent live studio session for the single, John, “it came to a point where either we changed our name, or accepted that other bands were benefiting off our hard work.”

After a month long name selection process, the band arrived at the name “Backseat Soundtrack”. Fisher revealed that the name reflects the vintage rock sound of the band’s music and vibe. The name change comes right in line with the decision to update the live set with more uplifting, upbeat music, and a higher energy stage performance.

With the cancellation of the 2020 South by Southwest Music Festival, the members of Backseat Soundtrack experienced a major setback. “We were on course to perform at 4 major showcases with some of the biggest names in Austin and beyond,” Fisher stated, “it was a major setback having those shows cancelled due to Coronavirus concerns.”